matrix is my favorite movie that explores the relationship between technology and human beings. as technology evolves, we are more and more accustomed to computers and internets. although it is true that we still hold the power to turn off those computers and unplug internet connections, however, those technology has fully integrated into our daily lives to the extend that we simply can’t survive a day without them. in the movie, the potential danger of our current dependency of our technology is illustrated through the conflicts between the artificial intelligence and the people. the question of whatever human controls the technology they invented or the technology slaved mankind is a essential theme in the story, makes the viewers like me to ponder, while our hero neo try to save the day. 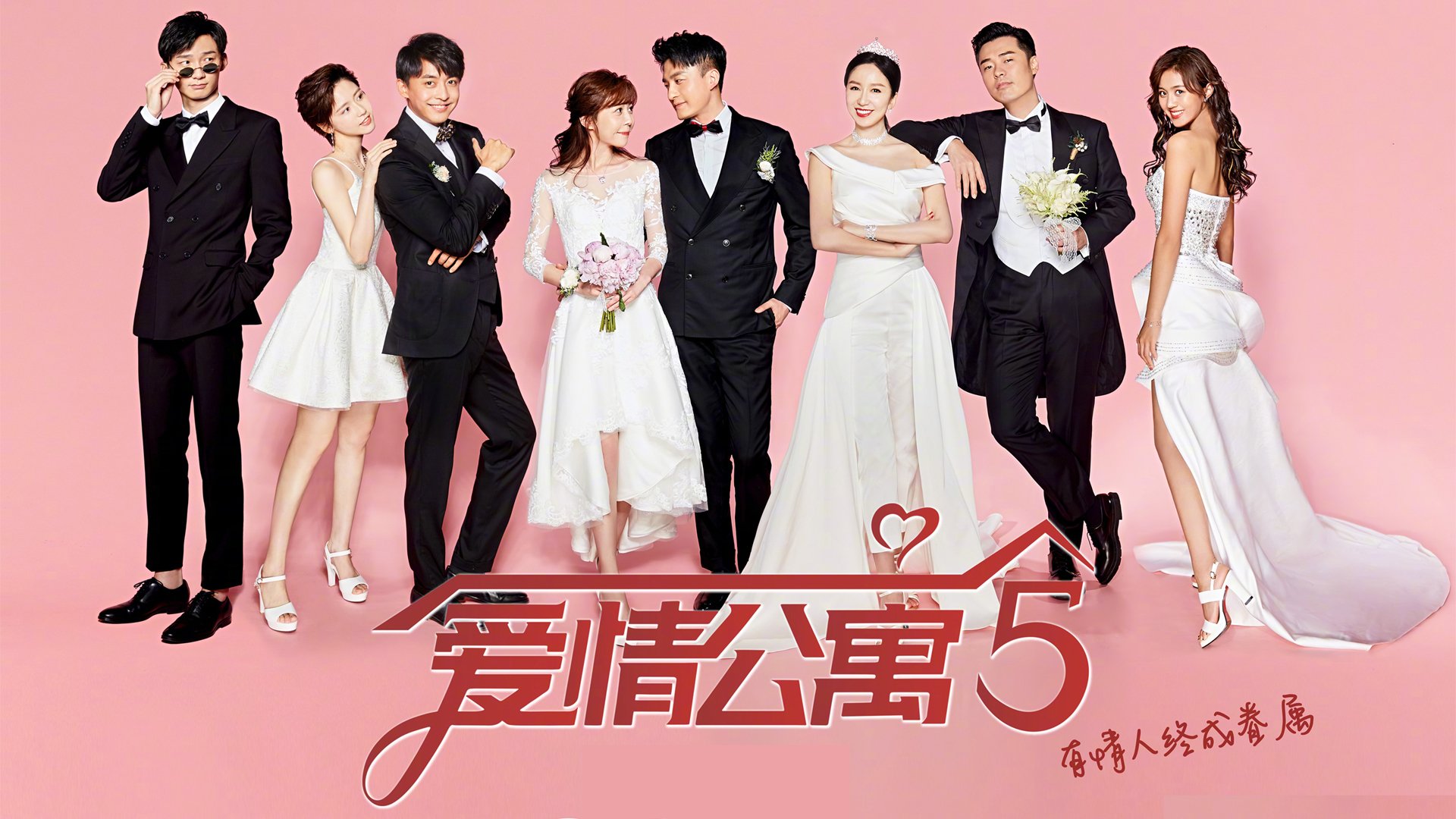 There is a little lion called Ziba whose father is a king .His parents are very kind to him.He has so many pals and lives a happy life .

Unluckily.his father was killed one day .He thought it was his fault and he regreted a lot.

He lost the touch with his family since then.His two pals helped him to lead a new life .

His mother and other family members thought he had died .One day ,his girlfriend met him by accident .She persuadee him to come back to get his kingdom .He first did not take her advisebut then he agreeed with the help of a magical monkey

He returned and he got to know it's his uncle who ended his father'life .He fought against him and he won at last .

He saved his mother and other lions and became king of his tribe .He is lion of great determination and iron will. He is a really Hero!